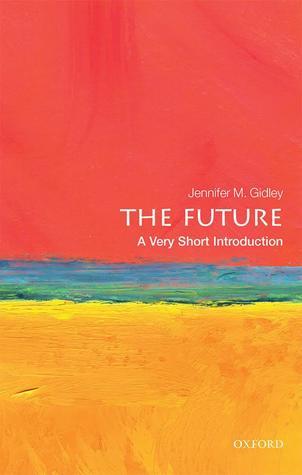 An attempt to analyse and condense something which encompasses everything that is yet to come feels like an exercise in failure, and yet I hold in my hands a book which does just this. A wonderfully concise and brilliantly written book, The Future: A Very Short introduction by Jennifer M. Gidley takes a look at the future by travelling into the past – a literal oxymoron if ever there was one. To understand the future, says Gidley, we must look backwards, beginning with the emergence of theories of linear time in Ancient Greece. Within the book Gidley introduces the reader to the future as a concept, exploring prophecies and predictions from throughout history, discussing the potential for machine- vs human-centred futures and highlighting the reality that is ‘multiple futures’.  The future is inevitable, but our treatment of it doesn’t have to be; by exploring ‘the past of the future’ and its links with ‘present-day futures’, says Gidley, we are better prepared to create wiser futures for tomorrow.

This review was first published online for E&T Magazine 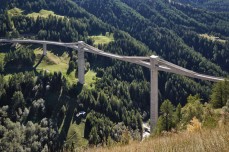 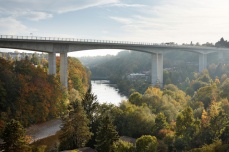 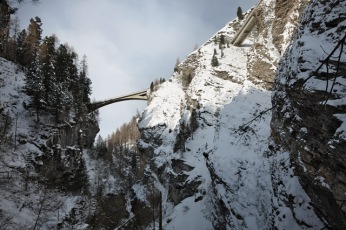 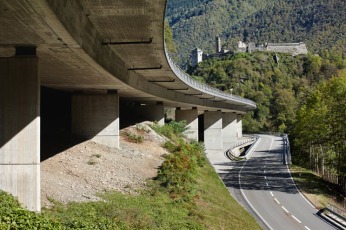 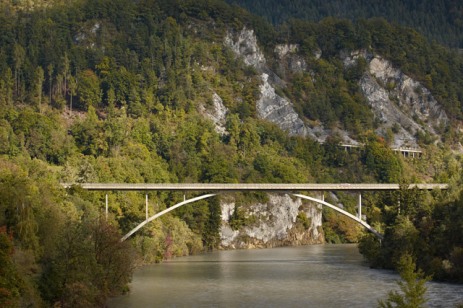 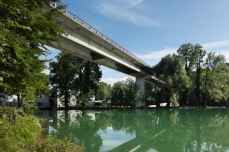